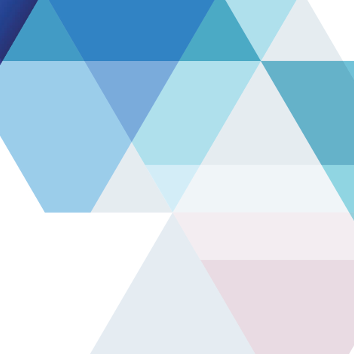 Sleep In Shifts and Pay 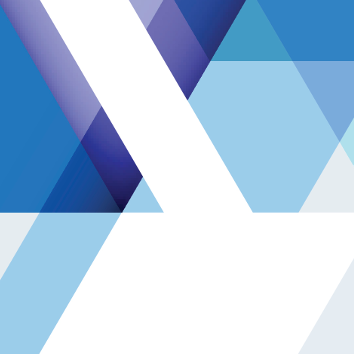 In Royal Mencap Society v Tomlinson-Blake, the Supreme Court has held that workers on sleep-in shifts were only entitled to the national minimum wage in respect of hours in which they were required to be awake for the purposes of working, not for the whole shift. There has been uncertainty for some time about how employees should […]

In Sinclair v Trackwork Ltd the EAT recently reviewed a case where an employee was dismissed due to “upset and friction” caused by the way in which he implemented a new safety procedure. The employee’s colleagues did not know that he had been tasked with implementing such a procedure and complained about his approach, resulting in him […]

in the case of Forstater v CGD Europe, Maya Forstater worked for a research based organisation. She believes very strongly that a person’s sex is what they are born with and it cannot be changed (and was not slow in coming forward with that viewpoint). This created hostility externally but also internally within the organisation. As […]

If employers didn’t think that they already had enough obligations towards employees it looks like yet another one is coming down the road. The Government has announced its intention to introduce a duty to prevent sexual harassment and third party harassment and what’s more is intending to lengthen the time period which employees have to […]

In the case of Secretary of State for Justice v Plaistow the Employment Appeal Tribunal has demonstrated the potential financial downside to employers of getting it wrong. In this case the Claimant was a prison officer who suffered direct discrimination. He was subject to harassment relating to his sexual orientation or perceived sexual orientation. This included […]

Religious Discrimination and the European Court of Justice

Much has been made of the European Court of Justice case of IX v Wabe. This related to a German business which provided special needs care in a day centre setting. The employee concerned was Muslim and sometimes wore a headscarf to work. The employer had a rule prohibiting a visible sign of religious or […]

More Covid related cases are going to the Employment Tribunals, although not reaching the Higher Courts as yet. As such the decisions don’t bind future Tribunals but may be seen as a useful guide. Here is a brief summary of some of those cases: In Prosser v Community Gateway Association the Claimant was pregnant and a zero […]

Those of you who have been subject to employment claims of late will know that it is a standard practice of those representing claimants to issue Subject Access Requests. The requests are usually made at an early stage in the proceedings, the aim being to obtain information about the claimant held by the employer and […]